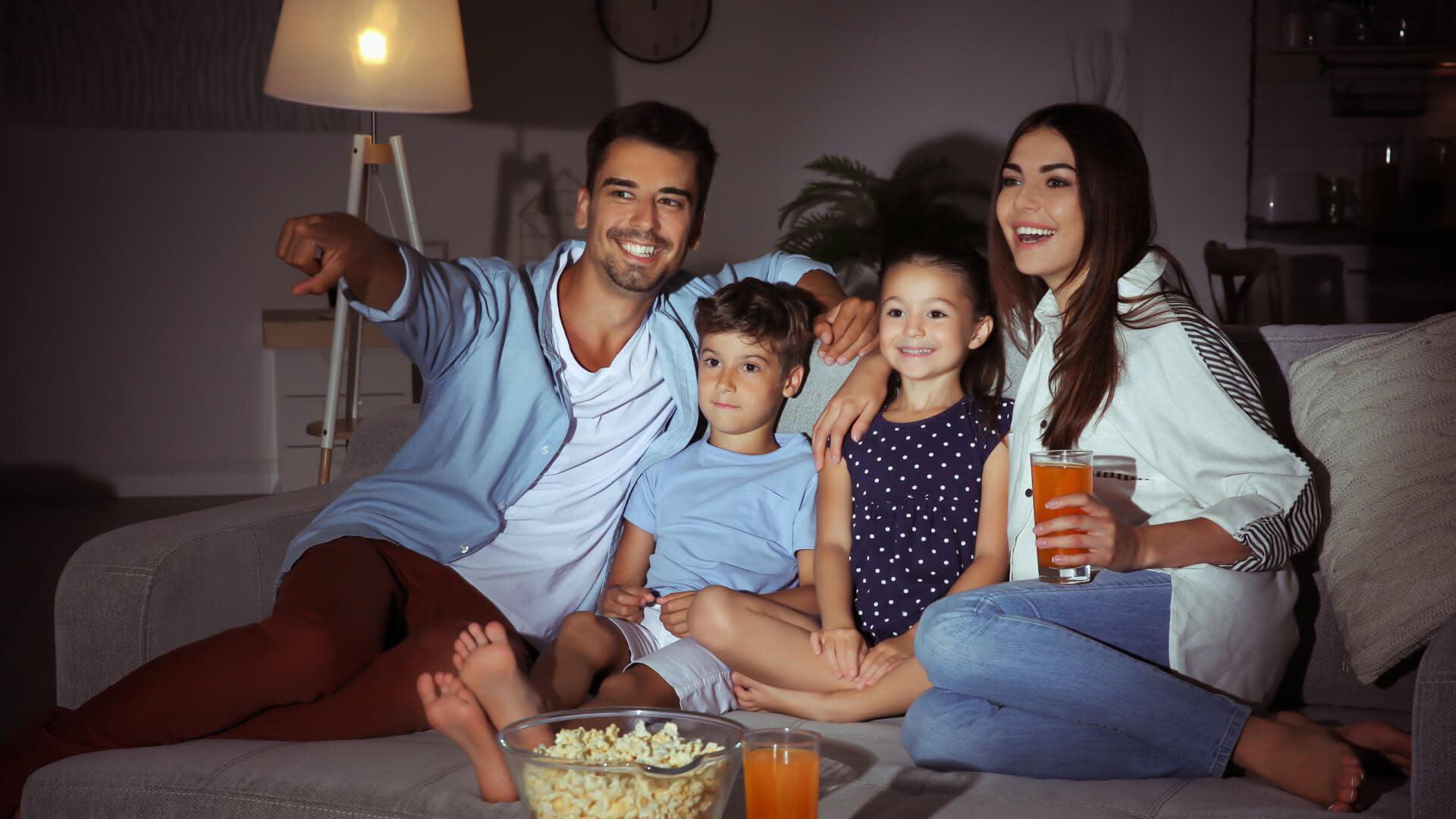 In the past, if you wanted to watch TV, you needed a cable TV subscription, but that has changed. These days, there is no shortage of available streaming services, allowing you to customize your watch options while saving money. But streaming costs can add up quickly!

Find: Critically acclaimed films that exploded at the box office

If you’re in the market for a new streaming service, shopping can seem a bit overwhelming. Here’s a look at the platforms that offer the most bang for your buck to help you make an informed decision.

One of the biggest names in streaming, Netflix offers plans that range from $ 8.99 to $ 17.99 per month. There is no additional charge and you can cancel at any time, so there is no obligation to continue with your subscription if you find that you are not getting much out of it.

As a Netflix member, you will enjoy unlimited access to a wide range of content, including feature films, documentaries and TV shows. Netflix also has a ton of popular original shows that you won’t find anywhere else including ‘Bridgerton’, ‘The Crown’ and ‘Ozark’.

Beyond convenience, you can watch Netflix on an unlimited number of internet-connected devices and, depending on your plan, up to 4 simultaneous streams. You can also download content to watch on the Netflix app when you are not connected to the internet.

See: What these 32 Netflix stars did before they became famous

When it comes to content, a Hulu subscription gives you access to thousands of TV shows and movies. The platform also offers Hulu originals that you won’t find elsewhere, such as “The Handmaid’s Tale”, “Castle Rock” and “The Great”.

All Hulu plans allow you to watch on your TV, laptop, phone or tablet and view on two different screens at the same time. The ad-free plan also lets you download content and watch it later.

After: Celebrities who are not as rich as you think

Amazon Prime Video includes a huge selection of movies and TV shows in a wide range of categories. Membership also includes access to Prime Originals such as “The Marvelous Mrs. Maisel”, “Bosch” and “One Night in Miami”.

You can stream content from the Prime Video app to your smartphone, tablet, game console, smart TV, and more, leaving plenty of ways to watch. You can also download titles for offline viewing.

Related: Here’s how much Jennifer Aniston and other actors get paid for their reruns

Live TV streaming service, YouTube TV offers over 85 channels of entertainment, news, sports and more. Priced at $ 64.99 per month, there are no set-top boxes, contracts, or hidden charges.

YouTube TV subscribers enjoy unlimited DVR storage space, as well as rewind, fast forward and pause capability. There is no setup fee and you can watch your favorite shows from anywhere on mobile devices, computers, streaming media players, smart TVs, and game consoles.

It’s available nationwide in over 99.5% of U.S. homes, but channel listings vary by region. You can enter your zip code on the YouTube TV website to see your local listings.

Launched in 2019, Disney + is a family-friendly streaming platform available for $ 7.99 per month or $ 79.99 per year. Stream content to your TV, computer, mobile devices and tablets and game consoles, or download it for offline viewing.

In its first year alone, Disney + included access to over 7,500 TV episodes and 500 movies. Subscriptions also include Disney + originals, like “The Mandalorian”, “Loki” and “High School Musical:
The musical: the series “

You can also get premium access to the movies the same day they hit theaters – and watch them as many times as you want – for an additional $ 29.99 per movie.

Falling into its mid-40s in May 2020, HBO Max has apparently entered consumers’ lives at a perfect time, but at a slightly steep cost of $ 14.99 per month.

HBO Max offers access to some of the most critically acclaimed titles like “The Wire” and “Game of Thrones”, while also being the one place where you can watch fan favorites like “Friends” and the “Trilogy” The Lord of the Rings”. The streaming platform is also making a name for itself with upcoming series like “Mare of Easttown”.

Peacock breaks the mold by offering a completely free option to watch hundreds of movies and shows and access exclusive channels. For $ 4.99 per month, you also get access to live sports and event coverage, as well as original series such as the reboot of “Saved by the Bell” and “Girls5eva”.

Shudder is an AMC sponsored platform specializing in horror, thrillers and suspense. It costs $ 5.99 per month, or $ 56.99 for an annual subscription. Horror fans get access to classic movies like “Halloween”, as well as Shudder exclusives like “Creepshow”. There are also live events, horror documentaries, and podcasts offered through the service.

Subscriptions provide ad-free viewing and can be canceled at any time. Shudder is available on multiple devices, but there is no option to download content for offline viewing.

Launched in early 2021, Paramount + offers 30,000 TV shows, 2,500 movies, Paramount Plus Originals and a selection of live sports for $ 4.99 per month with commercials. For $ 9.99 per month, you are promised “limited” ads, more live sports, more access to 4K, Dolby Vision and HDR content. With this level, you can also download and watch 4K videos offline.

Over 50 series are slated to air on Paramount + over the next two years. These include the cover of “Frasier” and the television adaptation of “The Italian Job”. If you are a Star Trek fan, Paramount + is the place to be. The streaming platform will host “Star Trek: Picard,” Star Trek: Prodigy “,” Star Trek: Deep Space Nine “and” Star Trek: The Next Generation “.

For $ 4.99 per month, Apple TV + mainly offers original content like “Ted Lasso” and “The Morning Show”. Those with Apple products may be eligible for one free year of the streaming service.

One of the advantages of Apple TV + is its family subscription. Up to six people can use the same account with their own usernames and passwords. You also get 4K quality video, along with the ability to download media to watch offline.

Laura Wood contributed to the writing of this article.

The prices and availability of the program are correct as of February 12, 2021.

This article originally appeared on GOBankingRates.com: Which streaming services give you the most bang for your buck?

3 reasons why you should watch financial news

Ian Heads For Florida As A Major Storm – Prepare Now