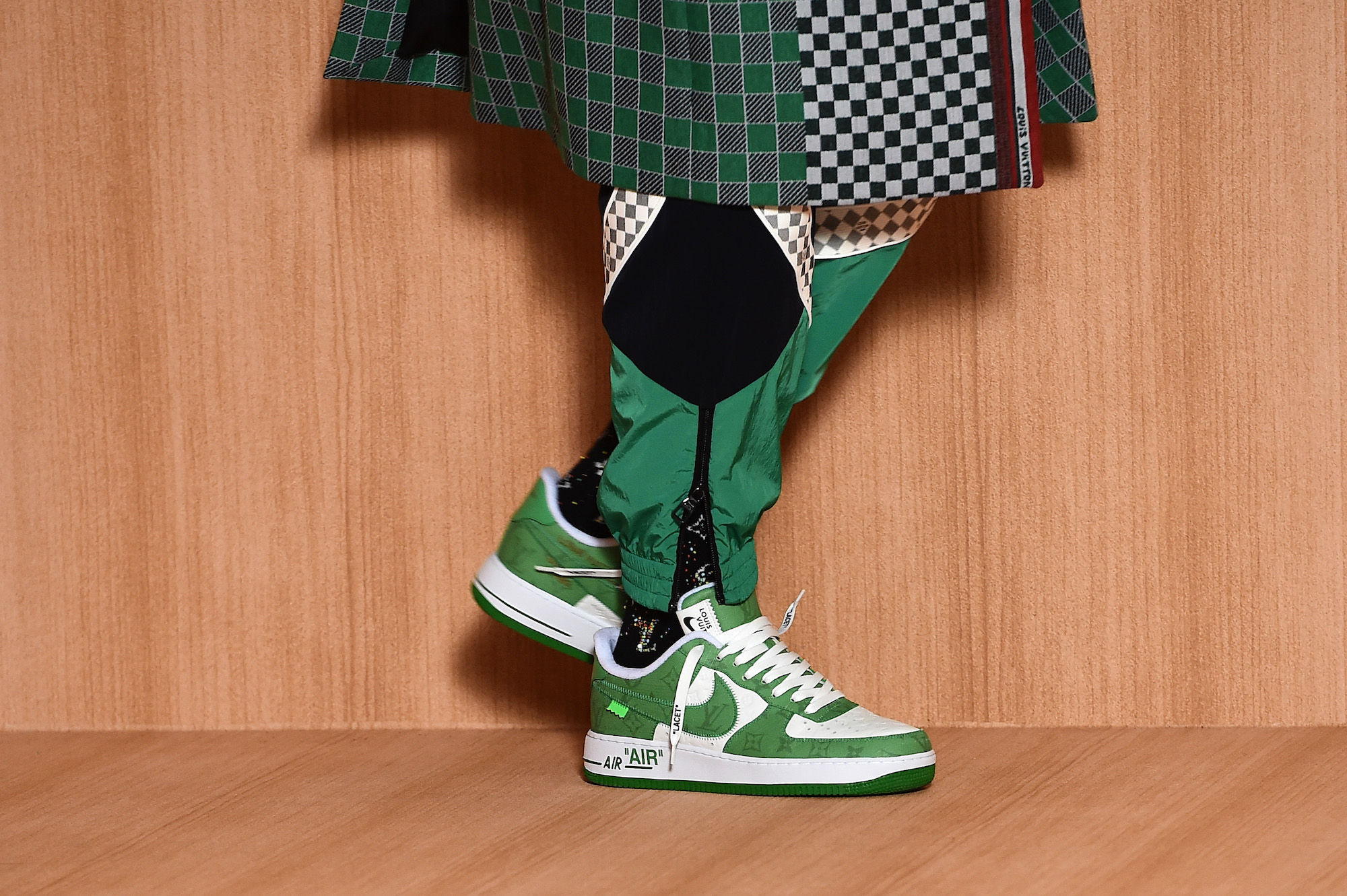 If you dreamed of a pair of Louis Vuitton x Nike Air Force 1 by Virgil Abloh, you would know that unless you had access to Sotheby’s and its 200 limited pairs, it was almost impossible to be in the presence of these sneakers. Until now.

Louis Vuitton has announced a wider release for the late designer’s ultra-hyped sneakers, and will feature 21 colorways, with nine expected to release soon. The other 12 are expected to be unveiled and released at a later date.

What to expect from the fall

These sneakers will come in a multitude of colors and materials, all equally eye-catching thanks to Abloh’s reinterpretation of Nike’s essential basketball and street style. A collegiate blue pair will come with LV’s signature monogram and its legendary quotation marks, notably on the midsole with “Air” and on the laces with “Lace”. There’s also a red and green alternative, and each sports a neon green tab below the swoosh.

For flashier alternatives, there’s an all-metallic gold pair that’s engraved with the monogram and is finished with a brown midsole and tongue, as well as a black sole. A patchwork version also sees a silver metallic upper interspersed with multi-colored suede and a stitched Swoosh. Fans of LV’s Damier leather will love the pair of Mids that come with the iconic print and graffiti graphics. Alternatively, there are toned down “Triple White” and “Triple Black” versions that will easily skyrocket in value on the secondary market.

No word yet on the exact drop date, but stay tuned for details and pricing. In the meantime, check out the sneakers below ahead of release. 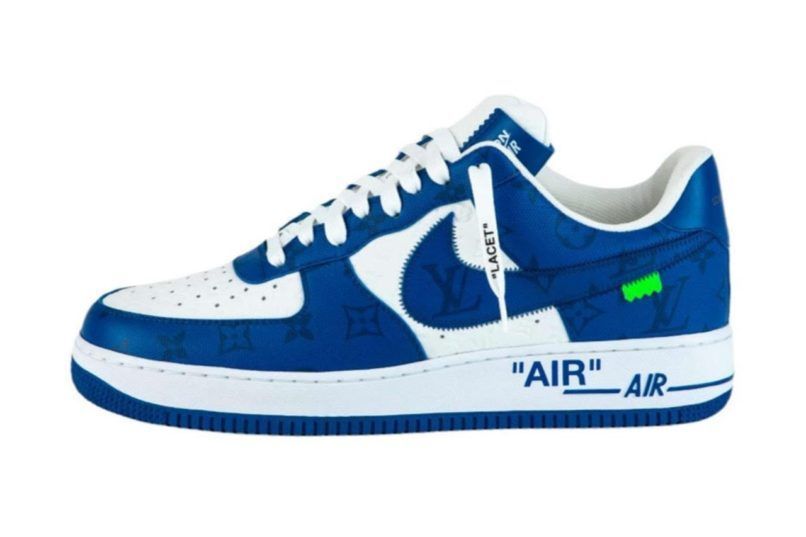 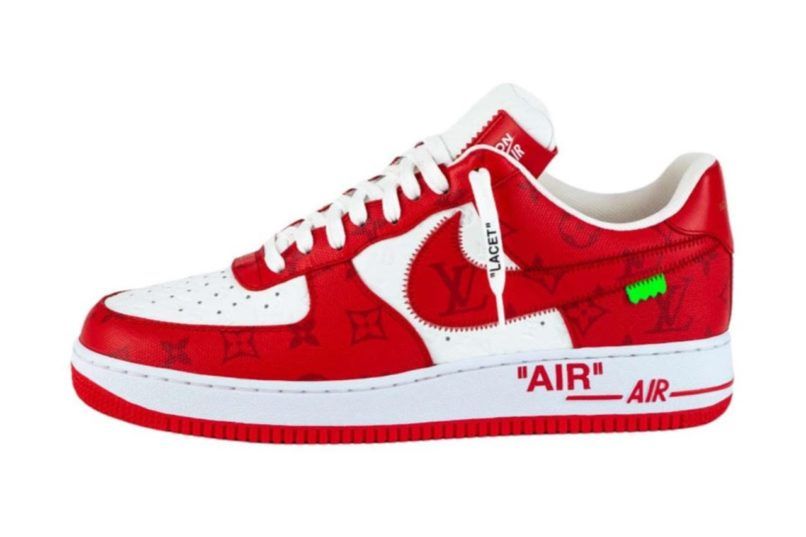 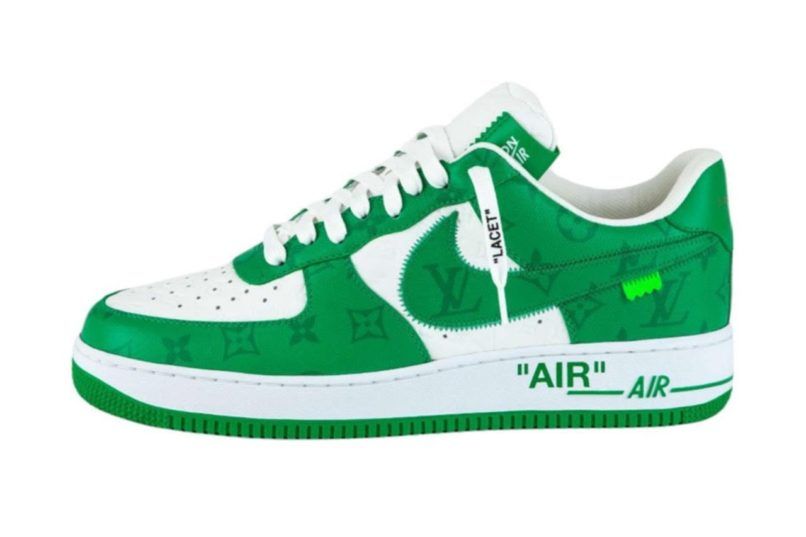 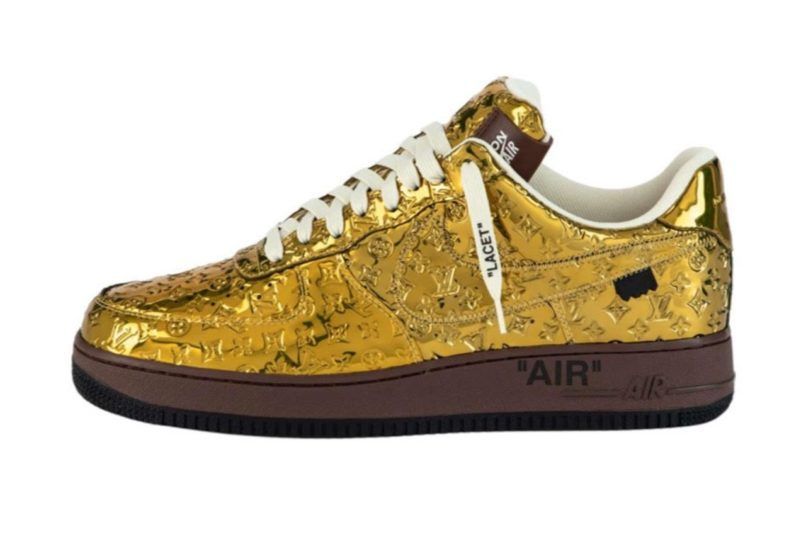 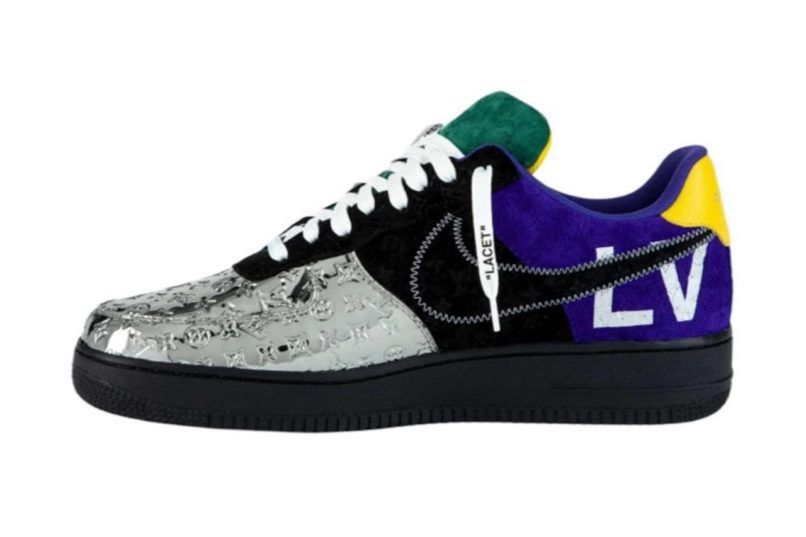 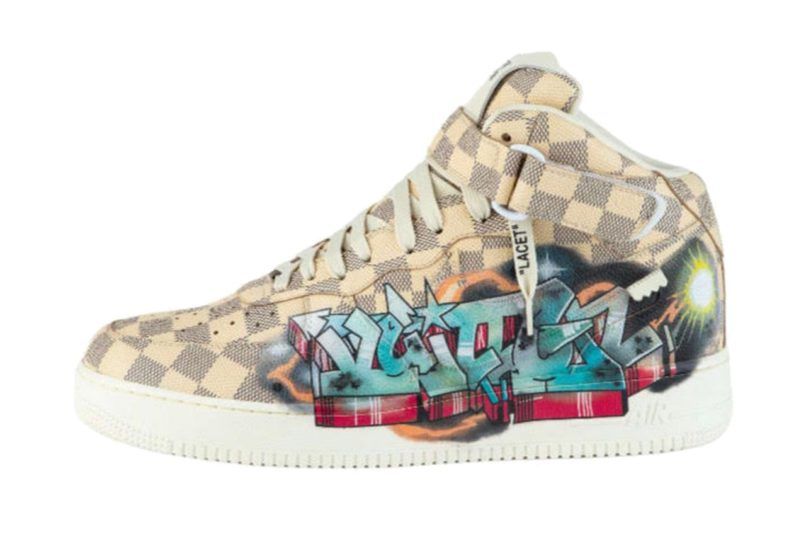 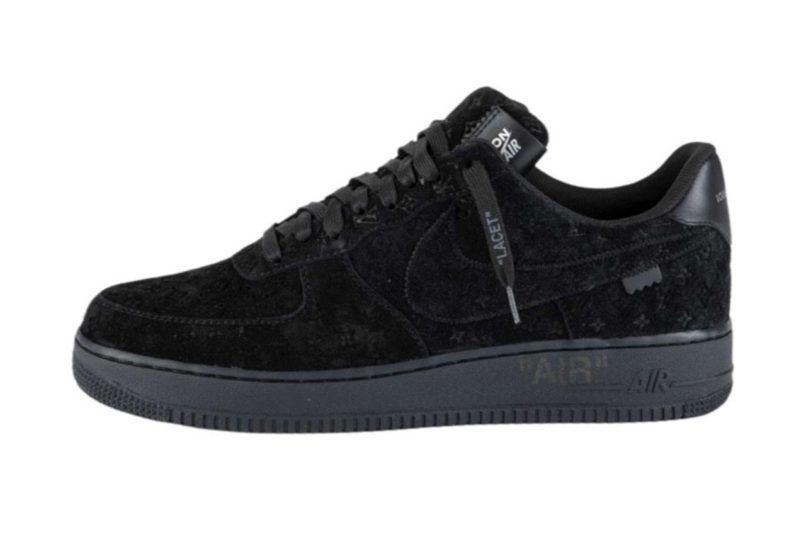 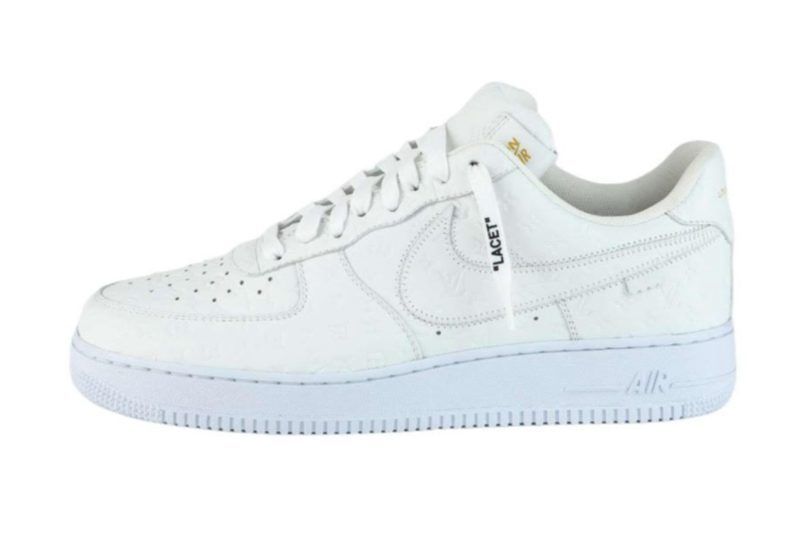 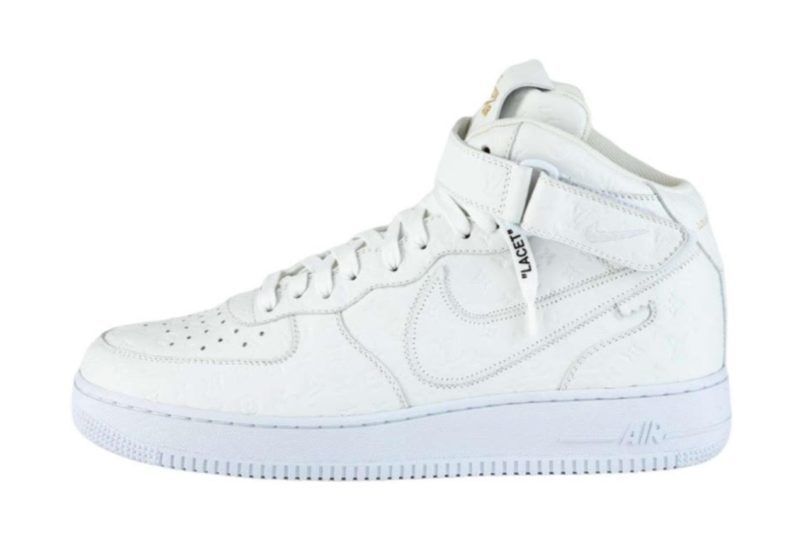