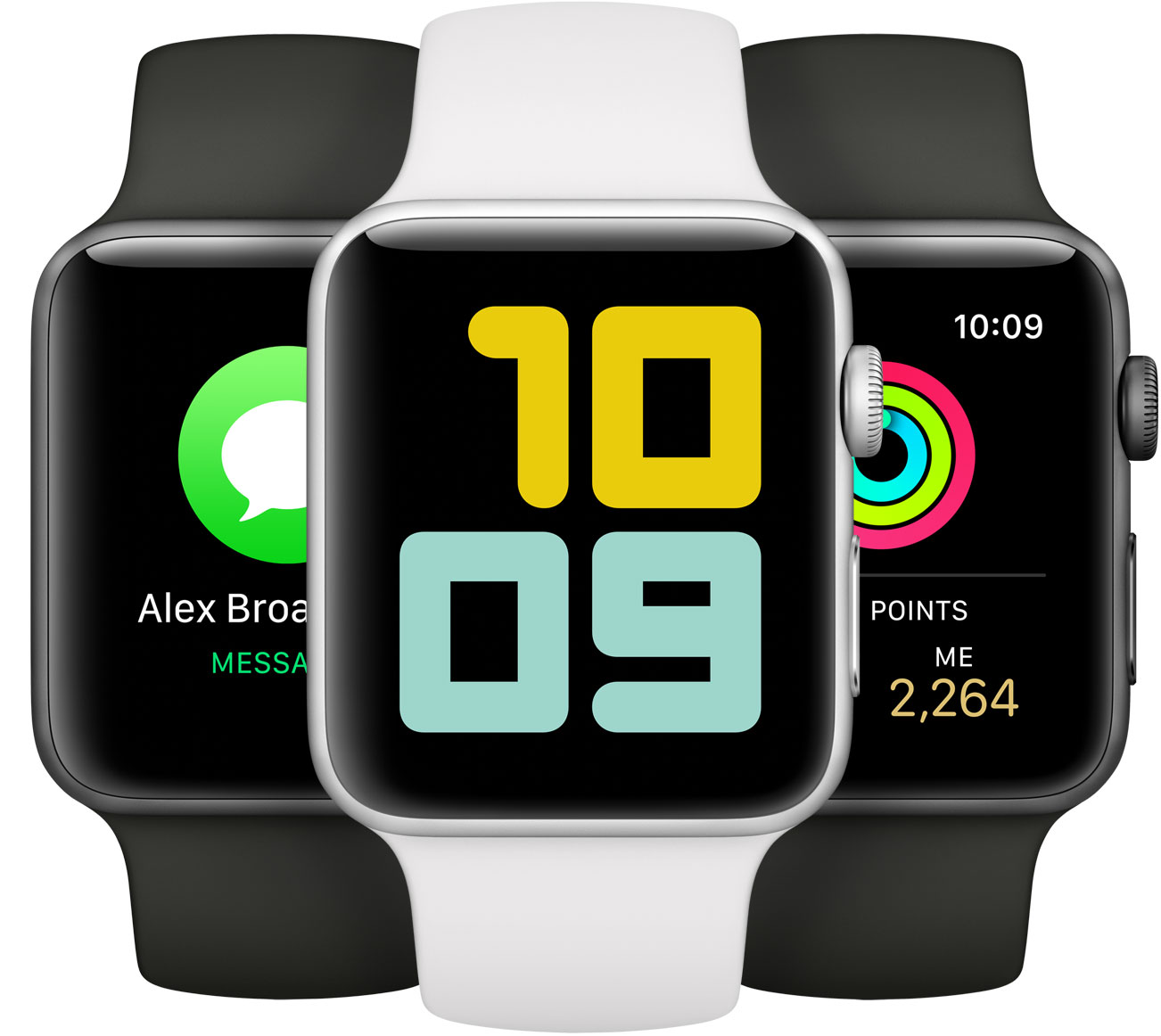 Want to buy an Apple Watch Series 3? don’t do this

Apple has been known to support older devices for years, even long after they disappeared from the lineup. For example, the iPhone 6s from 2015 is still compatible with iOS 14, the older iPad Air 2 from 2014 can easily work with iPadOS 14, and many Macs from 2013 still support macOS Big Sur. What about the Apple Watch Series 3? Here you can install the latest watchOS 7 software – everything you’d expect from a device that’s still part of the current lineup.

There is a big but.

Right off the bat, there were issues with the Apple Watch Series 3 and watchOS 7. The cheapest version of the Apple Watch only has to make do with 8GB of storage. And 8 GB is too little: the operating system takes up a large part of it. It doesn’t matter if you bought your 3 Series in 2017 or 2021.

WatchOS update is a problem

With each intermediate update, it’s a mess again and users are warned that their watch is full. And you have to delete many apps, music and other content from your watch before there is enough space. Last week watchOS 7.4 was released and the dolls were dancing again.

Apple now has one too roadmap download in case you don’t have enough space to update And it doesn’t make you happy. It’s a hassle, requiring you to disconnect your watch from your iPhone and then start backups. Although watchOS 7 is so complicated, we don’t really want to know what will happen when watchOS 8 is released this fall. All in all, this doesn’t bode well for future Series 3 support.

We don’t recommend an Apple Watch Series 3 because of all that hassle. The 4 and 5 series have enough space, but the problem does not arise. However, the 4 and 5 series are no longer on sale at Apple itself, and less and less often in other online stores.

The best alternative at the moment is the Apple Watch SE. It’s the entry-level model for 2020. It costs eighty dollars more than the Series 3. But do yourself a favor and save for a while. With this model, you can go further than with the Series 3. In addition to the extra space (32 GB), you also benefit from the following innovations:

Get creative with Live Photos