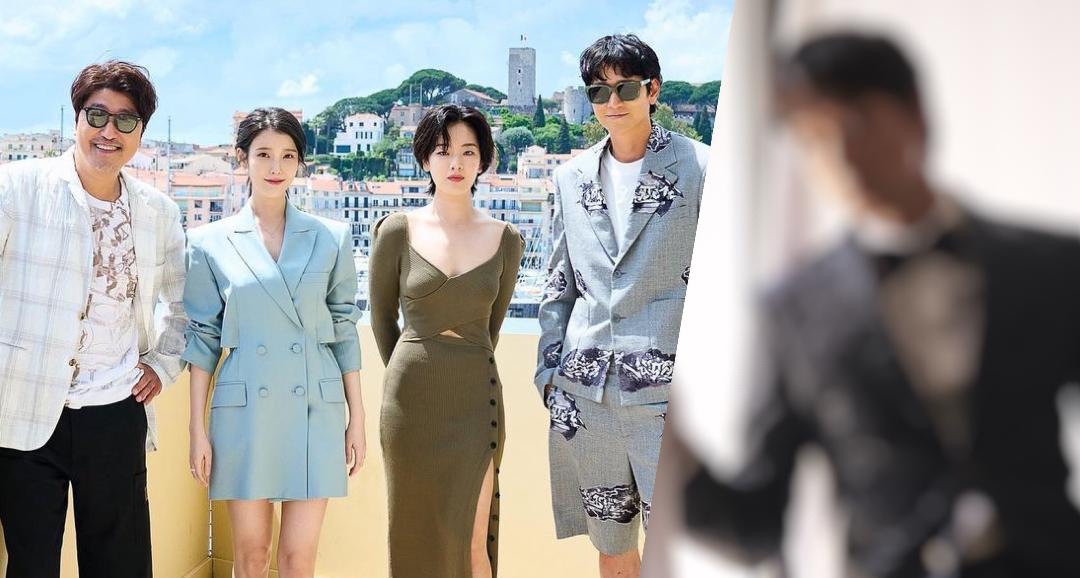 The cast of “brokers” is not only dominating the entertainment industry, but also the fashion department after a fashion house tapped Kang Dong Won to represent their brand.

Along with fellow main stars Song Kang Ho, IU, and Lee Joo Young, the cast members showed off their charms as they graced the 75th Cannes Film Festival.

The film, directed by Japanese filmmaker Koreeda Hirokazu, has been invited to compete in the prestigious Palme d’Or category.

With that, South Korean stars strutted around, flaunting their red carpet looks alongside various industry luminaries and influencers.

At the 2022 Cannes Film Festival “broker” premiere, Kang Dong Won dons a Louis Vuitton black tuxedo with embroidered detail of mini sequins. He topped off the ensemble with a white silk shirt and satin bow tie.

Following this, the French luxury fashion house announced the “Broker” star as their new global ambassador.

As quoted by the Korean media Herald Company, Kang Dong Won has been selected by Louis Vuitton to represent their brand.

Interestingly, the House also shared a series of photos featuring the 41-year-old actor during his appearance at the 75th Cannes Film Festival. 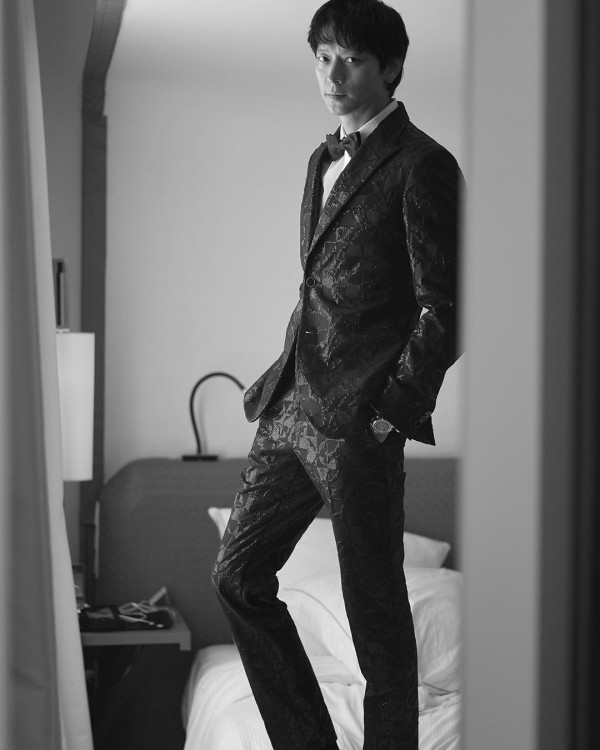 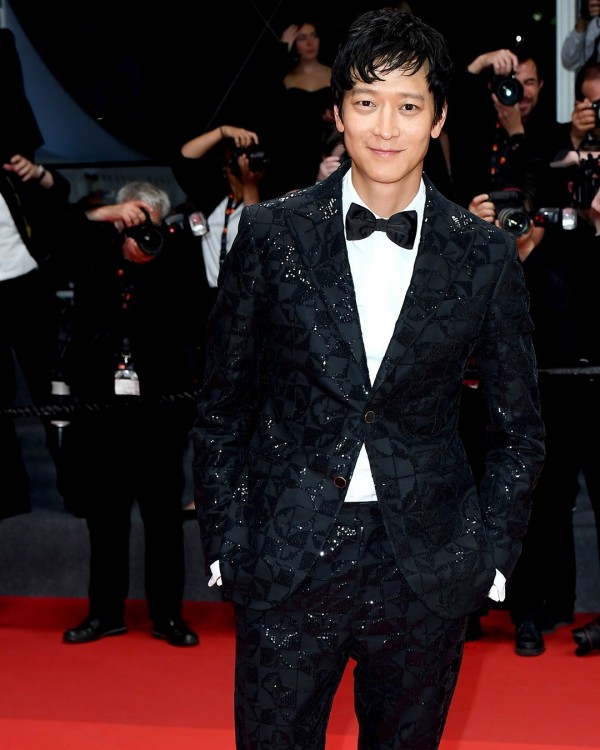 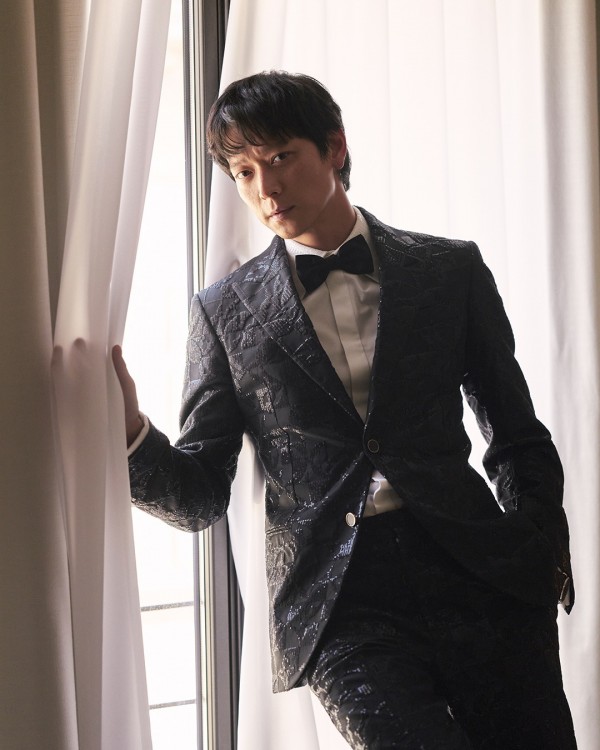 Besides the actor, another ‘Broker’ star closed the deal after being hailed by another luxury fashion house for being their muse.

The Italian fashion house announced it on its official Instagram account, naming the singer-actress as its global ambassador.

Gucci has shared a series of snaps of IU wearing a stunning dress from the brand. 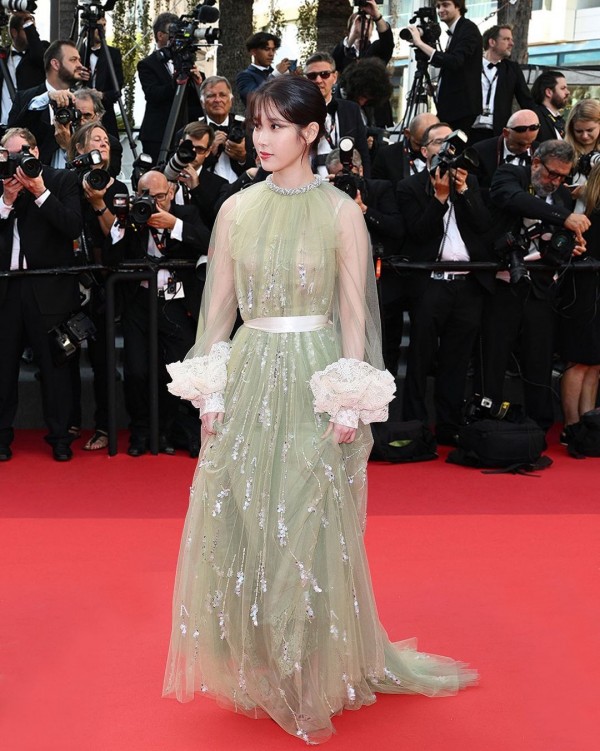 “The IU Global Brand Ambassador was captured at the 75th annual Cannes Film Festival wearing a Gucci dress with re-embroidered lace petal detailing on the cuffs, and sequined flowers and crystal embellishments on the skirt,” the caption reads.

“Broker” is among Kang Dong Won’s upcoming films in 2022. 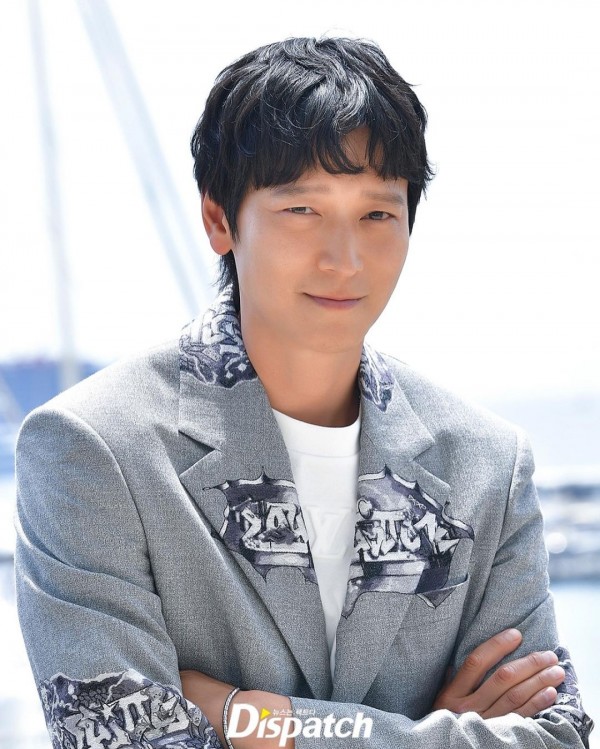 Viewers will get to see more of the 41-year-old star as he’s set to premiere two soon-to-be-released films.

Kang Dong Won’s new movie “The Incident” is a remake of the movie “Accident”, originally released in Hong Kong.

It is an adaptation of the 2009 film which focuses on the story of a hitman named “Brain”.

The upcoming mystery thriller will be directed by “The Queen of Crime” director Lee Yo Seob.

The upcoming film “Possession” has been added to Kang Dong Won’s slate of projects.

His string of back-to-back projects comes after the actor continued his loyalty to YG Entertainment.

In January 2021, an outlet shared that the talent label had officially announced that “Kang Dong Won recently renewed his contract with YG Entertainment.”

The actor has been part of the management for six years after joining in 2016.