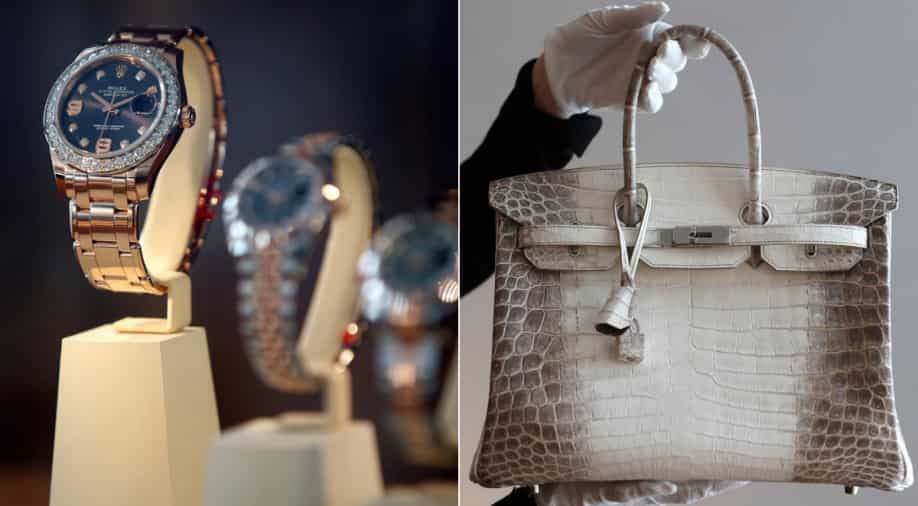 As countries around the world open their borders and economies after braving the pandemic, China is employing draconian measures to maintain its “zero Covid tolerance” policy. Therefore, the economy fell and another side effect appeared; one that affects the second-hand market for high-end luxury goods.

According to reports, more and more Chinese are selling their most prized possessions such as Rolex watches and Hermes bags. The goal is to make money, but according to experts, the prices of these goods have fallen so rapidly lately that it is a loss-making trade for panicked sellers.

According to a Financial Times report, the price of pre-owned Rolex Submariners, a must-have “watch” on every collector’s bucket list, has seen its price drop nearly 46% since March this year.

Meanwhile, classic bags such as Hermès Birkin have seen their market value drop by up to a fifth over the same period. This decline looks even gloomier when we note that six months before the Shanghai lockdown, the price of the aforementioned Rolex watch had risen by almost 240%.

“The boom time is over. We are entering a period of correction that could last a long time,” said a seller of second-hand luxury watches in China, quoted by SCMP.

Why the price cuts?

As widely reported by WION, China’s “zero Covid tolerance” strategy has been a major reason it has lagged in economic recovery.

For months, the strict containment measures imposed by the Chinese Communist Party (CCP) led to a drop in manufacturing, as factories and offices remained closed for long periods.

The fact that the country is facing one of the most severe heat waves in recent memory has not helped China’s cause. The intense heat has dried up the Yangtze River as the power grid faces the excruciating task of meeting the growing demand for energy consumption.

The downgrade follows China’s economy growing a miniscule 0.4% in the quarter, while the Politburo scrapped the economic growth rate of 5.5% by the end of the year.

Add these factors and you will better understand why the market for second-hand luxury goods in China has experienced a reversal of fortune.