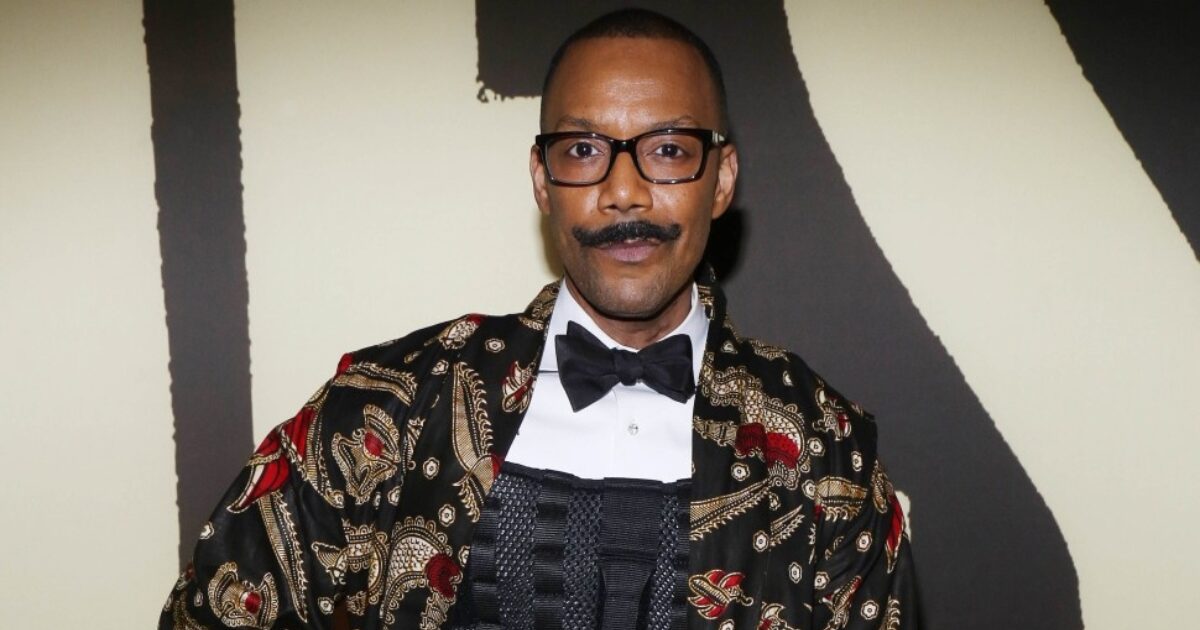 T. Oliver Reid takes over as Hermes in Hadestown on June 14

The interpreter succeeds the winner of the Tony André De Shields.

Original actor and understudy T. Oliver Reid reprises the role of Hermes in Broadway’s Hadesville at the Walter Kerr Theater on June 14, taking over from Tony winner André De Shields who played his final performance in the show on May 29.

Reid understudied the roles of Hermes, Hades, and the members of the Workers Chorus. In March, the performer continued as one of the Fates, a role normally played by female actors. Reid made his Broadway debut in Chicago. Prior to Hadesvillehe was last seen performing on stage in Once on this island. His 13 Broadway credits include Follies, Resolutely modern Millieand Mary Poppins. Along with Warren Adams, the performer founded the Black Theater Coalition, an organization created to dismantle systemically racist and biased ideology in theatre.

A preview of the reopening of Hadestown on Broadway