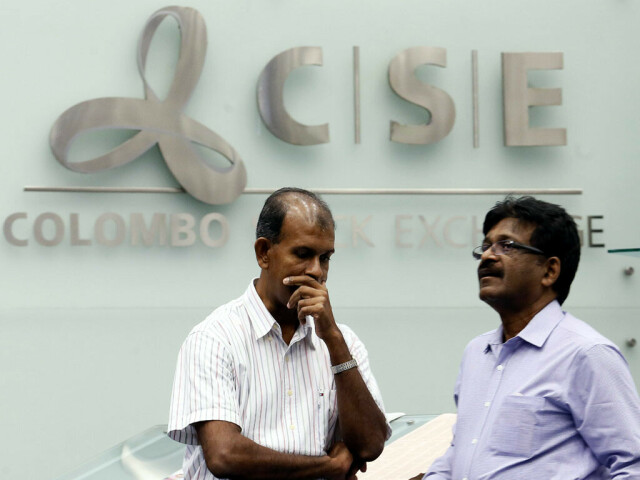 Sri Lankan stocks stabilized for a second straight session on Thursday, lifted by gains in industrials and financials stocks.

The island nation is facing its worst economic crisis since its independence in 1948, as it grapples with soaring inflation, economic contraction and severe shortages of essential items, caused by a record drop in foreign exchange reserves.

Sri Lankan President Ranil Wickremesinghe has held talks with foreign diplomats on debt restructuring and the International Monetary Fund program, the country’s government said in a statement on Thursday.

Sri Lanka will make a presentation to its international creditors on Friday, outlining the full extent of its economic difficulties and its debt restructuring plans.

Consumer inflation in Sri Lanka accelerated to 70.2% in August from a year ago, after rising 66.7% in July, the statistics department said on Wednesday.

Trading volume on the CSE All-Share Index rose to 147 million shares from 112.6 million in the previous session.

Conglomerates LOLC Holdings and Richard Pieris & Co were the best performers in the index, climbing 5.3% and 6.8% respectively.

Stock market turnover was 4.11 billion Sri Lankan rupees ($11.48 million), down from 4.62 billion rupees in the previous session, according to data from the exchange.