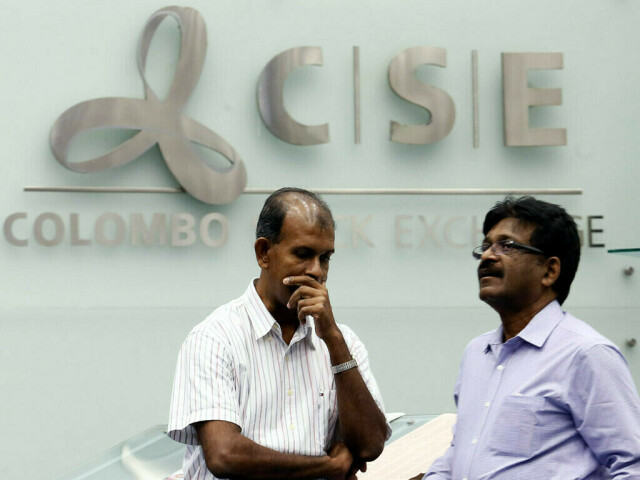 Sri Lankan stocks rose for a fourth consecutive session on Tuesday to close at their highest level in more than eight weeks, boosted by industrial stocks.

The country of 22 million people is unable to afford essential imports such as fuel and medicine due to a severe shortage of foreign currency.

The World Bank does not plan to provide new financing to Sri Lanka, which is battling its worst economic crisis in decades, until the country has put in place an adequate macroeconomic policy framework, the lender said. last week.

Stock market turnover was 2.38 billion Sri Lankan rupees ($6.70 million), down from 1.82 billion rupees in the previous session, according to data from the exchange.