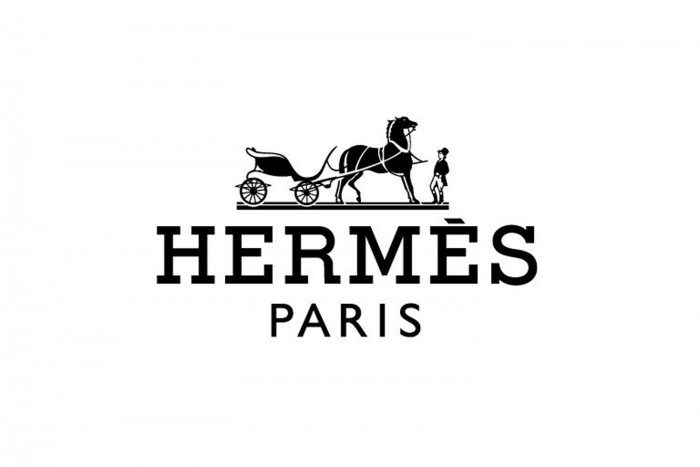 Quarterly information report at the end of March 2022

The consolidated turnover of the Group reached 2,765 million euros in the first quarter 2022, up 33% at current exchange rates and 27% at constant exchange rates. Sales were particularly strong in the group’s stores, particularly in America and Europe, driven by the acceleration of all trades and the continued growth of the leather goods.

Axel Dumas, Executive Chairman of Hermès, declared: “The strong growth in sales at the start of the year testifies to the desirability of our collections and the confidence of our customers in our artisanal and responsible approach. Despite a still uncertain context, the Group accelerates its strategic investments, recruitments and training to support the growth of all the business trades.

At the end of March 2022, all geographical areas posted strong growth. Sales are accelerating in the group’s stores with an increase of 28% compared to 2021. The network continues to develop with store openings and extensions, and the strengthening of online sales worldwide.

At the end of March 2022, all activities confirmed strong momentum and benefited from the acceleration of the Clothing and Accessories, Watches and Other Hermès Professions division (Jewellery and Home).

The growth of Leather Goods & Saddlery (+16%) is based on the increase in production capacities and sustained demand. Two new workshops are announced for 2025 and 2026, in L’Isle-d’Espagnac (Charente) and Loupes (Gironde), the 23rd and 24th leather goods production sites and will eventually employ 500 artisans. They will be added to the three sites under construction in Louviers (Eure) in 2022, La Sormonne (Ardennes) in 2023 and Riom (Puy-de-Dôme) in 2024.

The Clothing and Accessories division (+ 44%) confirms a remarkable growth, driven by the success of ready-to-wear collections, fashion and shoe accessories. The woman autumn-winter 2022 fashion show held in March in the Republican Guard in Paris was a resounding success, after that of the men’s collection revealed the Mobilier National in January.

Silk and Textiles segment (+ 27%) plays a good performance, with an enhanced offering of new uses and new know-how in materials and formats.

Perfume and beauty (18%) are carried by olfactory creations and proposals of the house. Beauty Line Hermes launched a fourth chapter in March with a new approach to complexion with Hermes Outdoor.

The watches (+62%) achieved an exceptional performance, reflecting the watchmaking technicality and the creativity of the collections. The new Arceau watch, Le temps voyageur, unveiling a unique presentation of the different eras of the world, met with great success at the International Show of Watches and Wonders in Geneva at the end of March.

The other Hermès sectors (+ 37%) confirm their dynamic, thanks to the House and to the Jewelry. The Soleil d’Hermès tableware collection, with geometric sun motifs, will be presented in June in Milan.

Hermès is stepping up its investments and recruitments, thereby strengthening its role as a social actor and responsible employer.

At the end of March 2022, exchange rate fluctuations represented a positive impact of 116 million euros on revenue.

During the first quarter, Hermès International bought back 51,890 shares for 61 million euros, excluding operations carried out under the liquidity contract.

For 2022, the impacts of the health context are still difficult to assess. Our highly integrated artisanal model and our balanced distribution network, as well as the creativity of our collections and the loyalty of our customers allow us to look to the future with confidence.

In the medium term, despite the economic, geopolitical and monetary uncertainties in the world, the group confirms an ambitious objective of growth in turnover at constant exchange rates.

Thanks to its unique economic model, Hermès is pursuing its long-term development strategy based on creativity, mastery of know-how and unique communication.