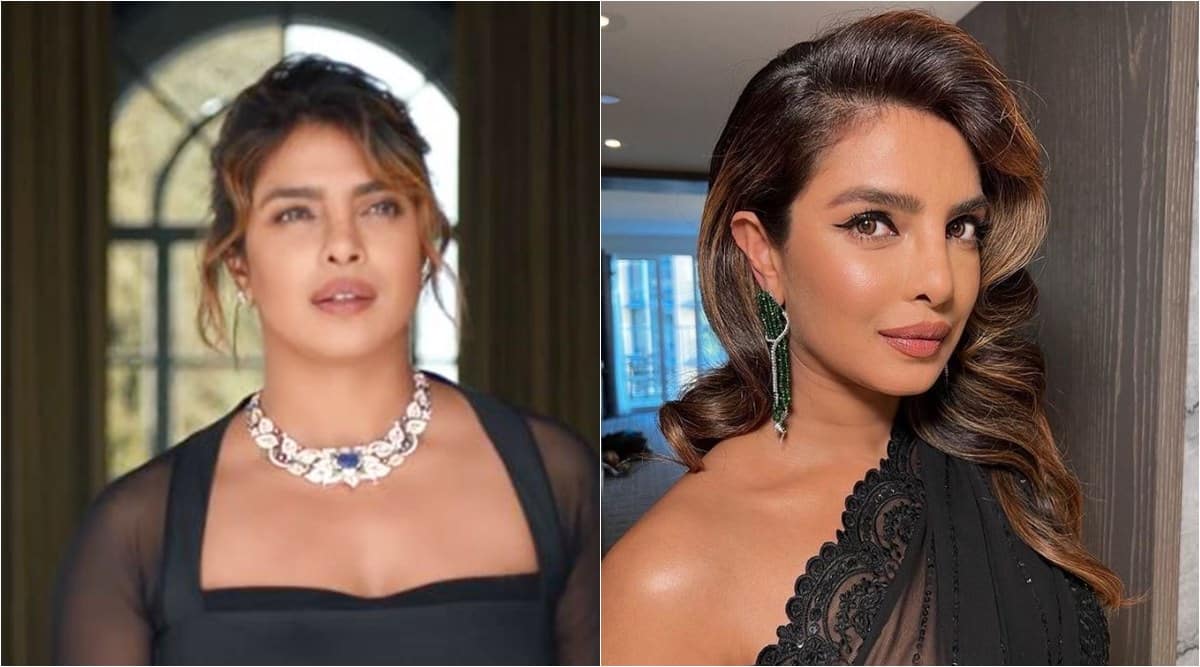 Priyanka Chopra Is ‘Queen’ In Bulgari Ad, Fan Says ‘I Want To See Her With Blackpink’s Lisa’

Actor and producer Priyanka Chopra features in her first Bulgari ad, which was recently shared by the jewelry brand on their social media. In said clip, Priyanka is seen breathing in the scenic beauty of Rome as she walks around admiring the place wearing her gorgeous black bodycon dress and stunning necklace by Bulgari. The brand also unveiled another promotional video, featuring Blackpink’s Lisa.

The video was shared with a flowery caption that read, “Unexpected Wonders – Introducing Priyanka making her debut in ‘Unexpected Wonders’, Bulgari‘s new brand campaign, brand ambassador @priyankachopra gets lost in the grace of Rome. Delighting in the charismatic splendor of the new Bulgari Eden high jewelry collection The Garden of Wonders, Priyanka’s heartfelt wonder is magnified by the splendor of the Sapphire Fantasy necklace.

Many fans left rave comments under the post, writing, “Stunning.” Another user wrote: “So proud. Love from India. Yet another person commented, “She deserved longer and😭😭…her voice, her body, her acting…a queen.” One wrote that he wanted Priyanka and Lisa to appear together.

This is Priyanka’s first video ad for the brand. Fans had started demanding she get her own publicity after Hollywood stars Zendaya and Anne Hathaway starred together in a commercial for the company not too long ago.