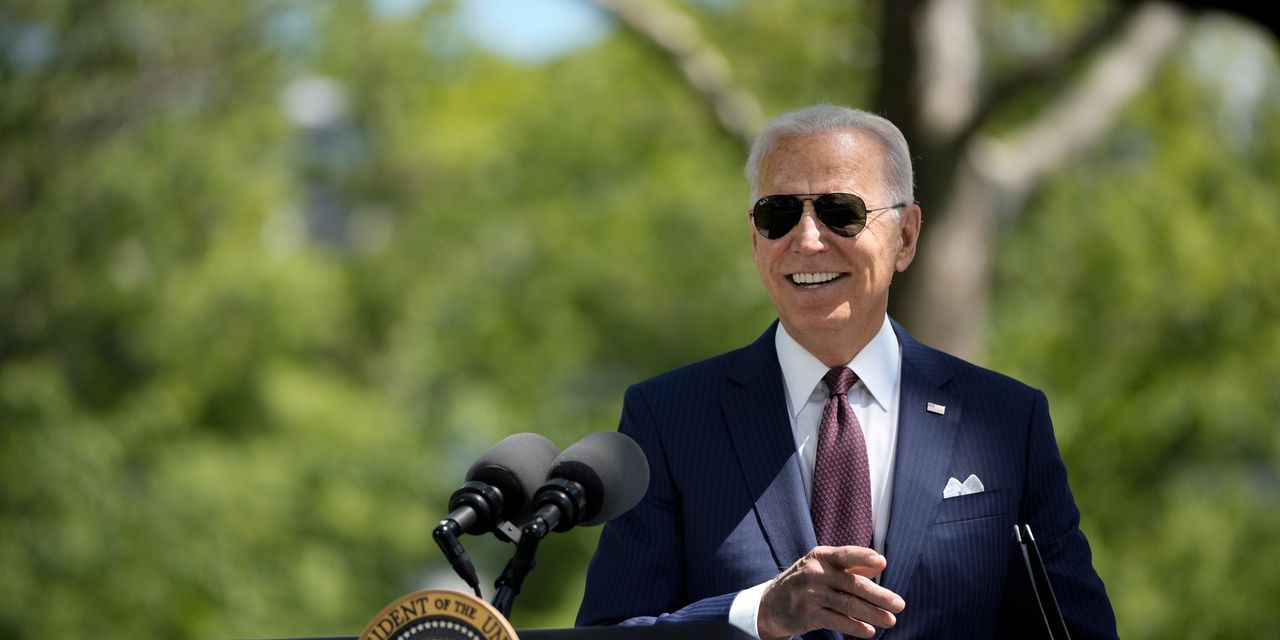 President Biden has made America great again in the eyes of the world: poll

President Joe Biden has made America great again in the eyes of several American allies, according to a new Morning Consult poll.

The latest surveys asked adults in 14 countries if they had a favorable or unfavorable opinion of the United States. Some 1,100 adults were interviewed in each country between January 11 and 20 and between April 16 and 25. And the report found that America’s image in those countries has improved by an average of nine points since Biden’s inauguration, with US popularity rebounding the most in Germany, Japan and France.

US approval ratings have jumped 22 percentage points in Germany alone since Jan. 20, with 46% of Germans now holding favorable views of the US, compared to 37% holding unfavorable views. (The remaining 27% said they “don’t know” or “don’t know”.)

In Japan, favorable opinions rose from 36% at the end of Trump’s term to 55% after Biden’s inauguration. And Australia, Canada, France, Italy, Spain and the United Kingdom also posted double-digit increases in their preference for the United States, while the preference of Mexican adults increased by eight percentage points.

The only country among the 14 polled to become less positive toward the United States is China, where nearly three in four adults hold unfavorable views of America. That’s up nine points since Biden’s inauguration, reflecting ongoing economic and political tensions between the two countries.

Biden said “America is back” and “diplomacy is back” in his first foreign policy speech as president. And this survey suggests he has regained popular support among his allies around the world in his first 100 days in office with moves such as joining the Paris climate accord.

Related: What did Biden get wrong in his first 100 days? Well done? Analysts speak out.

Scorecard: Here’s where Biden stands on key targets at his 100-day mark

“I think people in many countries around the world are hoping that the election of Joe Biden marks a rejection of Trump’s ‘America First’ international bullying and loner policies and a return to a more democratic collaborative and pro-democracy. approach to international affairs,” Dr. David Farber, a professor at the University of Kansas who edited the book “What They Think About Us,” told Morning Consult.

Compare that to September 2020, when the controversial US presidential election was in full swing, when the Pew Research Center reported that perceptions of the US around the world reached historic lows.

Granted, Biden hasn’t won everyone over at home. Only 42% of Americans say they approve of the president’s handling of immigration, for example, according to a Associated Press-NORC Center for Public Affairs Research Poll.