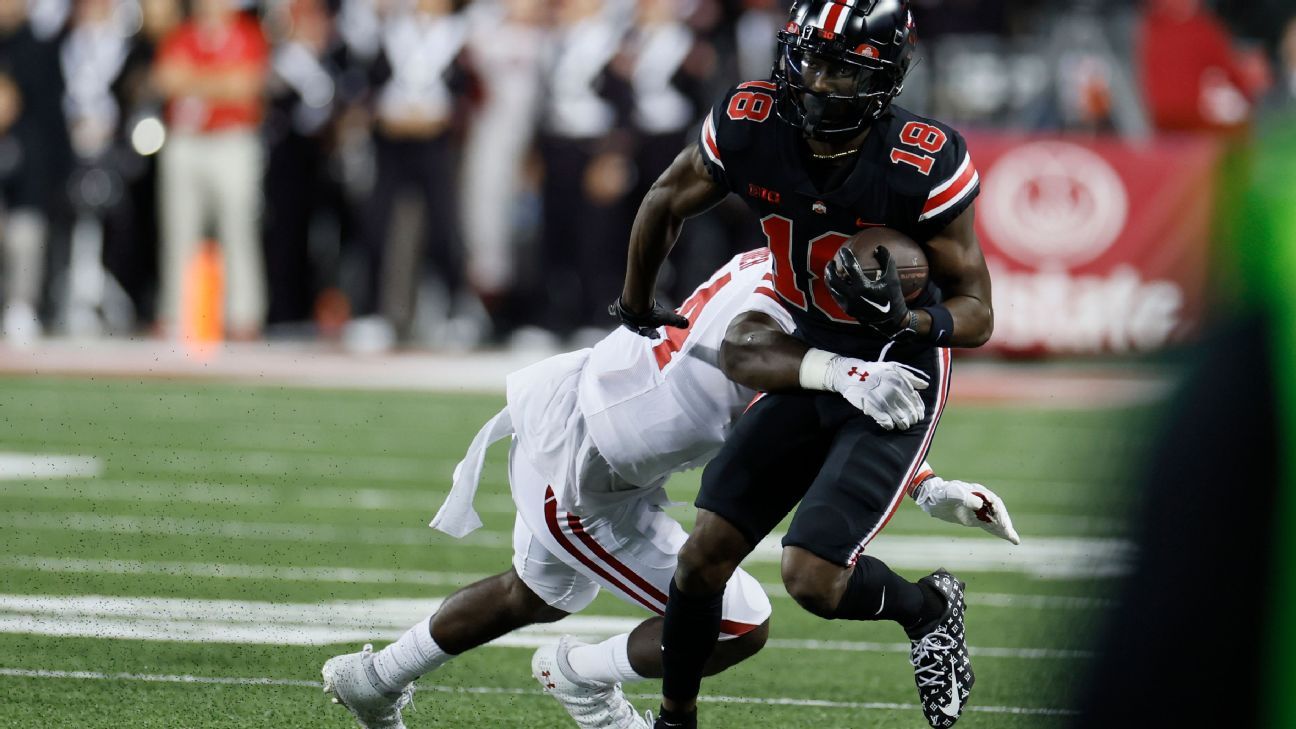 The No. 3 Ohio State Buckeyes made a bold fashion statement against the Wisconsin Badgers by wearing their all-black uniforms for the fourth time since 2015.

But second-year wide receiver Marvin Harrison Jr. decided to take it up a notch anyway.

The event is reminiscent of Odell Beckham Jr. who made a habit of wearing watches in games during his time with the Cleveland Browns. It even turned into a partnership with Swedish watchmaker Daniel Wellington. Beckham Jr. also donned Louis Vuitton cleats in a separate case.

Buckeyes legend Cris Carter weighed in on Harrison Jr.’s props and seemingly felt like he missed out on this era of Ohio State football.

“I was born [too] early, @OhioStateFB wearing watches, @LouisVuitton cleats and throwing the soccer ball,” Carter wrote on Twitter.

Ian Heads For Florida As A Major Storm – Prepare Now