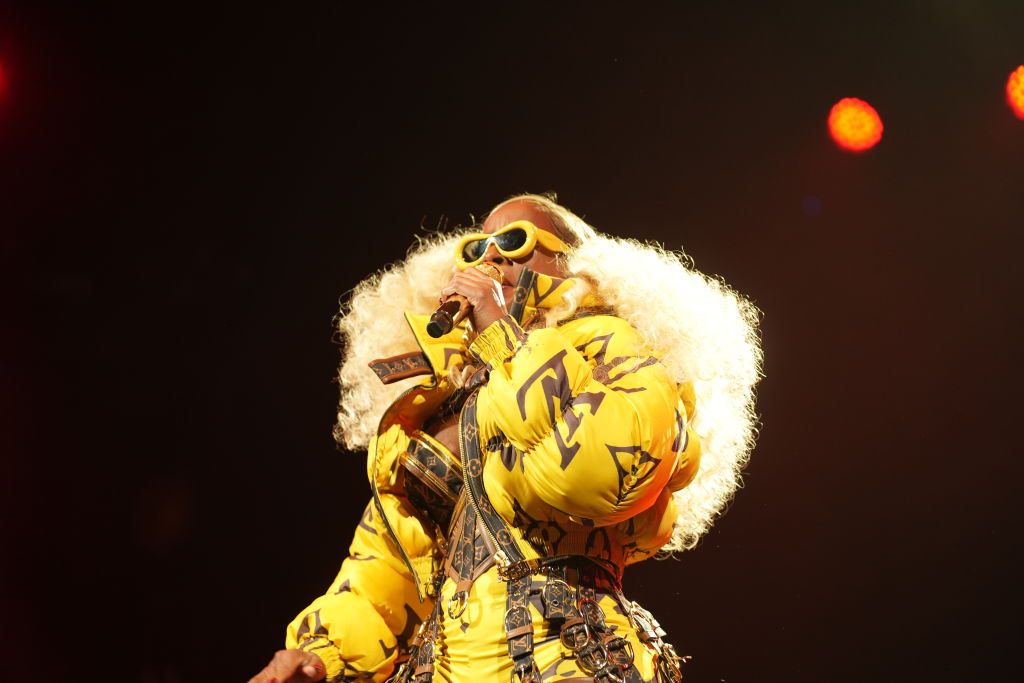 The singer, who performed in Brooklyn at the Barclays Center, wore the brand’s yellow puffer jacket, a corset with dangling belts, yellow HotPants, fishnet stockings and boots.

The singer worked with her stylist Maurícía Henry, who also dressed Blige in Balenciaga, Alice + Olivia and Bottega Veneta.

During the Brooklyn leg of her tour, Blige brought in other musical artists she’s collaborated with over the years, including P. Diddy, Fabolous, and Jadakiss.

Earlier this year, Blige made headlines for an Apple Music Live performance wearing a David Koma sequin bralette and pants.

Blige has been active in music since the late 80s, with her career taking off in the 90s. To date, she has won nine Grammy Awards.

Lucia Silvestri, artistic director of Bulgari, explains why a bracelet is never enough