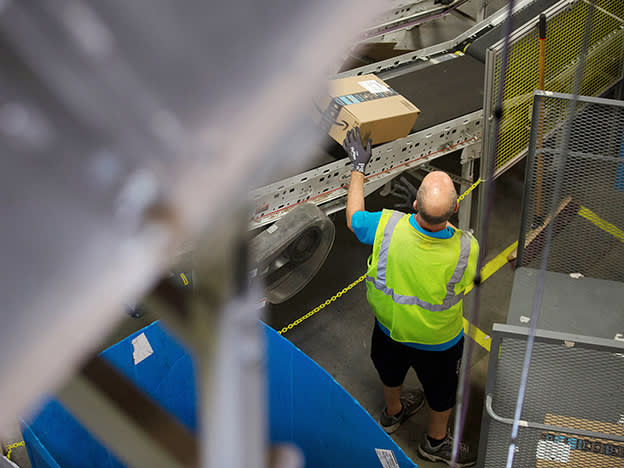 The huge amount of rented warehouse space in the first half of this year caused vacancy rates to drop to a historic low of 1.18%, but there are signs that fears over the health of the economy extract some of the heat from the market. .

Investment in industrial property in the UK fell to £1.6bn in the second quarter, from £4.6bn in the first, according to Colliers. As a result, the half-year figure of £6.2bn is down more than a fifth on the same period last year.

Investors in this market have done quite well in recent years, but given the outlook, it’s understandable that shareholders would want to lock in the gains – especially if, as a company associated with Industrials Reit (MLI) chief executive Paul Arenson , you borrowed a sum of money to pay them.

Lonat Ltd, owned by a trust of which Arenson is a beneficiary, borrowed £6.5 million from a subsidiary of the REIT in three separate tranches from 2015 to 2017. The loans were made under a purchase plan shares of the company at the REIT’s average borrowing rate of 2.16%, repayable in 10 years. Over 5 million shares have been pledged on the loans.

The REIT was listed in May 2018 and although its valuation saw some dips along the way, it generally enjoyed an upward trajectory until the end of last year, gaining 73% since inception to hit a high. from 204p in December. Shares fell by more than a quarter in the first half of this year, but have rallied since mid-July. Lonat capitalized on recent gains, cashing in 3.5 million shares on August 18 and using the net proceeds of £5.24 million generated to repay most of the loans. The balance of £1.26million was due to be repaid in cash a week later.

Industrials Reit said it would use the money to buy more multi-tenancy industrial properties. He said the commercial investment market “is experiencing volatility” but is well positioned to capitalize, with available cash ready to deploy and a relatively low loan-to-value ratio of 26%.

Arenson also still has skin in the game – following the Lonat sales, he has a “direct and indirect interest” in 13.6 million shares – a stake of around 4.55%.

For its latest Haute Joaillerie release, Bulgari draws inspiration from the wonders of nature and the city of light