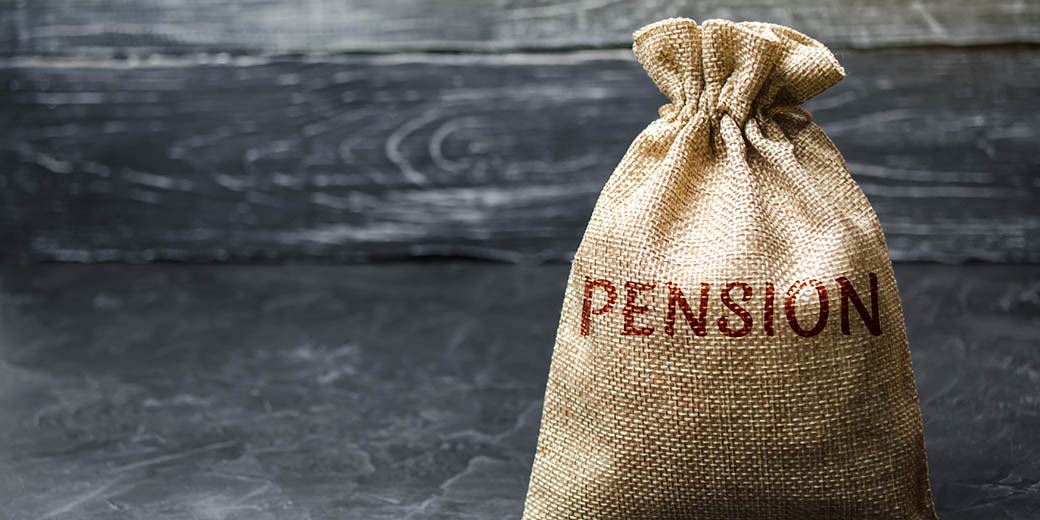 The private equity arm of Federated Hermes has won a $1 billion (€949 million) mandate from the BT Pension Scheme (BTPS) to manage its private equity investments.

The mandate, Horizon III, will be managed by Hermes GPE and is the third awarded to Federated Hermes by BTPS.

It will invest half of the capital in funds and the other half in co-investments.

Despite the decision to sell its remaining stake in Hermes Fund Managers to Federated Hermes, BT remained a client of the asset management group.

Hermes GPE has invested more than $11 billion in nearly 300 funds and more than 260 co-investments since its inception in 2010. It previously managed the Horizon I and Horizon II mandates for BTPS.

“We have been building private equity portfolios for BTPS since the 2000s, which showcases our pension plan roots.

BTPS, one of the largest company pension schemes in the UK, recently managed to reduce its deficit from £4bn to £1.1bn at the end of March 2022.

On the road: Bulgari revs up with the aluminum Ducati Special Edition chronograph | WatchTime