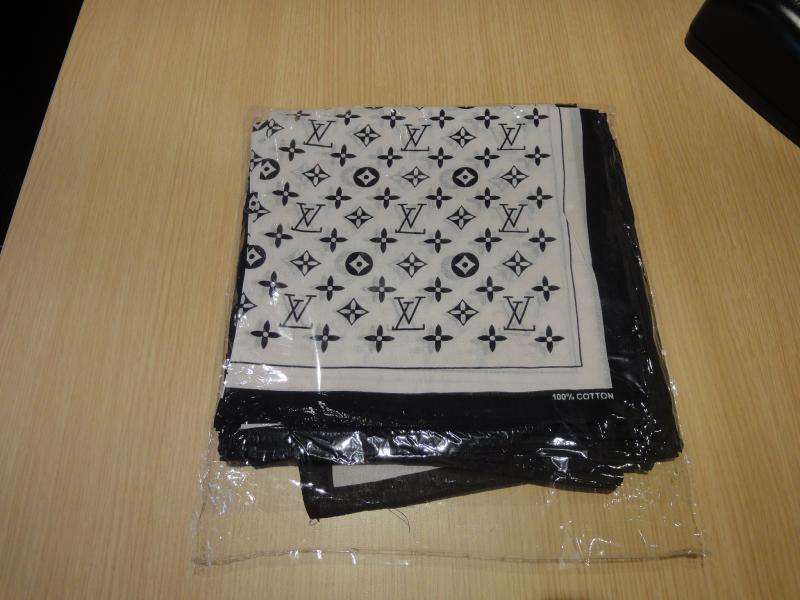 Fake Louis Vuitton scarves worth over $285,000 seized in Alexandria Bay

According to US Customs and Border Protection, officers at the Alexandria Bay Port of Entry seized designer scarves worth more than $285,000 in early April due to trademark violations.

CBP said officers initially found a shipment labeled as “clothing,” which was examined and the contents determined to be counterfeit scarves.

A total of 588 scarves were eventually seized by CBP because they violated the intellectual property rights of the Louis Vuitton brand.

CBP said IPR violations relate to products that infringe US trademarks, copyrights and patents. Other violations may include misclassification of goods, false country of origin markings, health and safety issues, and valuation issues.

“Our CBP officers are focused on processing legitimate trade and travel and do an excellent job of intercepting fraudulent goods,” Port of Alexandria Bay Director Timothy Walker said in a press release. “We continue to play a central role in protecting consumers and businesses from imported counterfeit items.”

Those with information about counterfeit goods being illegally imported into the United States are encouraged to submit an electronic allegation online.