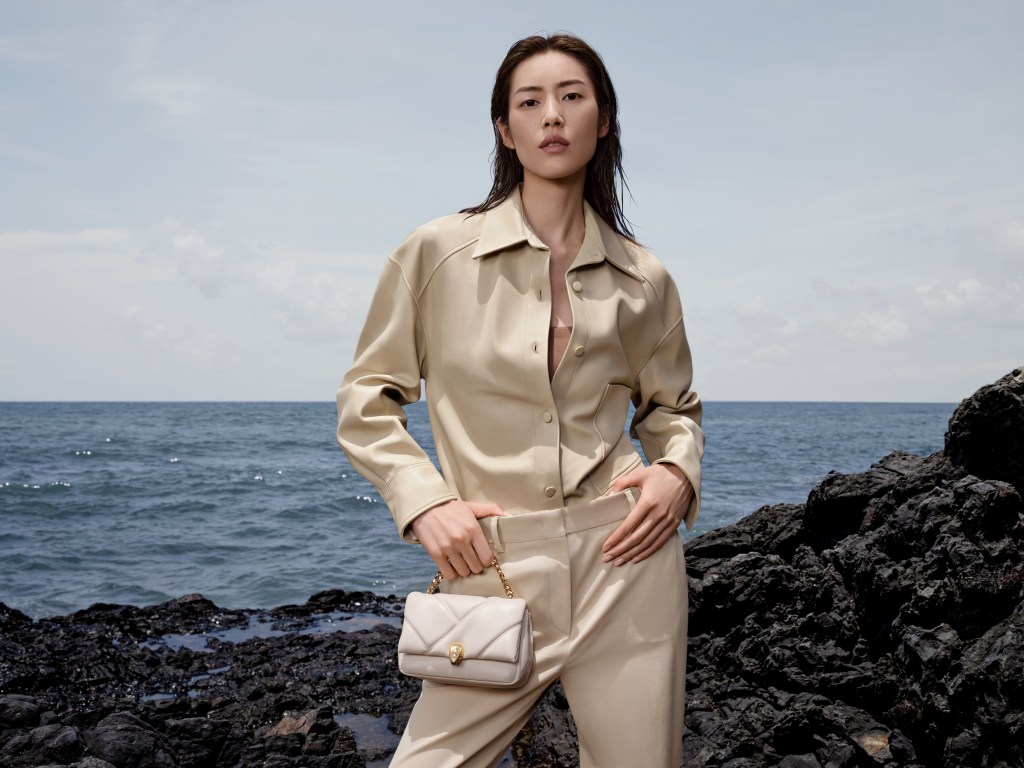 Liu will be the face of the brand’s leather goods, eyewear and accessories products. The announcement post on Weibo received over 850 comments and 5,000 likes.

Liu appears in Bulgari’s latest campaign, “Made in Eden”. She wears the brand’s Serpenti Cabochon handbag as well as handbags from the Serpenti Forever collection.

In May, Liu was named Asia Pacific Regional Ambassador for Bulgari Parfums in a campaign titled “Anything Is Possible” for Rose Goldea Blossom Delight Eau de Parfum.

With 26 million Weibo followers, the 34-year-old model has worked with luxury brands such as Chanel, Gucci, Tods and Net-a-porter.

In March, Chinese actor Deng was fined 106 million renminbi, or $16.6 million, for collected taxes, late fees and fines for tax evasion between 2019 and 2020. The brands severed ties with him after the news broke. Besides Bulgari, Deng was the face of L’Oréal and Roger Vivier at the time. He has also worked closely with brands like Zegna and Gucci.

Shortly after, Bulgari appointed Chinese actor Yang Yang as its new spokesperson. The 30-year-old actor is known for his roles in Chinese dramas ‘Love O2O’ and ‘The Dream of Red Mansions’.