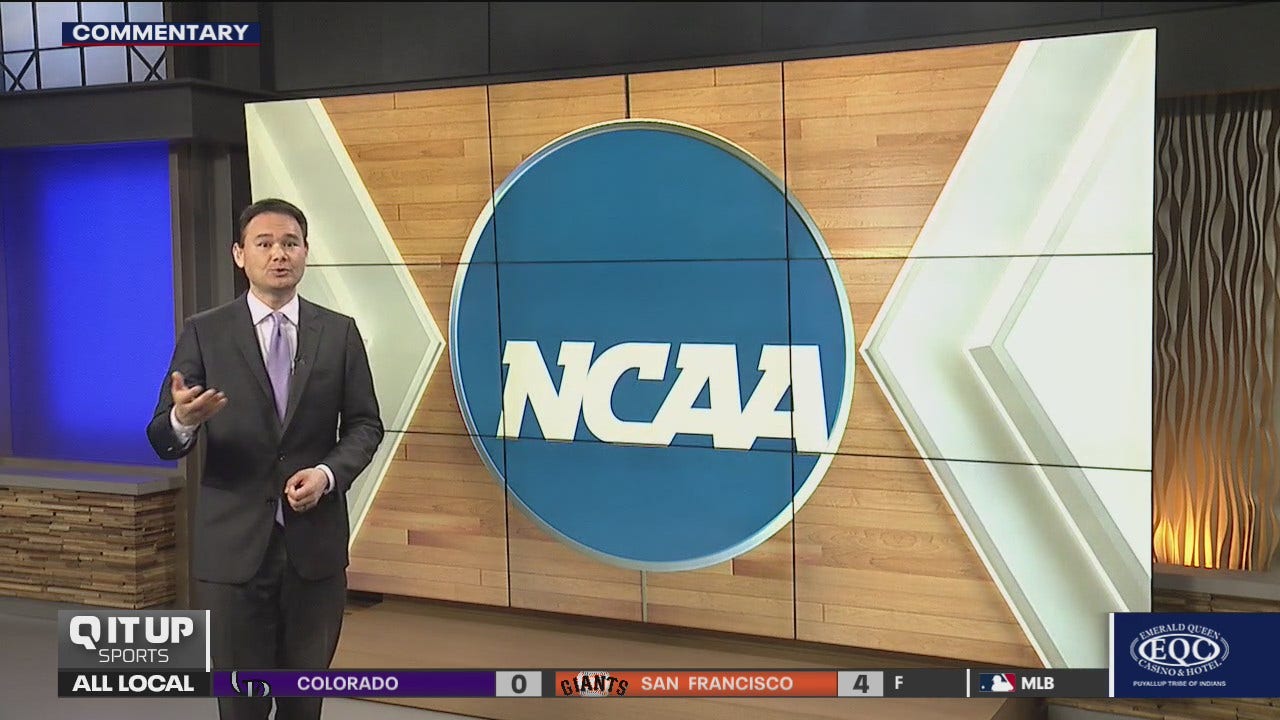 Are there too many college athletes in the transfer portal? Absolutely.

Comment: Are there too many college athletes in the transfer portal? Absolutely.

I am in favor of more rights for student-athletes and I do not rush any individual decision. But overall, the number of players transferring schools at the moment is disappointing, and it could send the wrong message.

Tonight, I open myself up to being called an old man crying out for the clouds. Because what I’m about to say becomes an outdated argument.

So I’m going to preface it with this progressive position: with so much money in college sports, I’ve come to believe that college athletes deserve to be compensated for their name, image, and likeness. I support potential federal legislation and NCAA changes that will allow this to happen, because frankly, schools make too much money to justify free education as enough.

I am all for the rights of student-athletes, who dedicate their whole lives and often give up educational or career opportunities just to be on a varsity team.

But for me, overall, the number of players changing schools at the moment is disappointing.

The NCAA should move forward by allowing athletes in the five highest-grossing sports — soccer, men’s and women’s basketball, baseball and hockey — to transfer schools without having to take a year off. In theory, that makes sense. But look at the numbers right now: There have been nearly 1,300 transfers in Division I men’s basketball this year alone, according to VerbalCommits.com. That’s more than three per school! Six players on the Hoarse The men’s basketball team has entered the transfer portal over the past few weeks.

Now, I’m not going to sit here and judge individual circumstances. Especially with coaches coming and going as they please, leaving for better opportunities and leaving their players stranded.

But I’m concerned about the big picture and the overall message it might send.

I worry that a young athlete, when making the decision to go to college, is like, “Well, if it doesn’t work out in first or second year, I’ll just go somewhere else. »

In an age of instant gratification, the accessibility and ease of transfer might allow young adults to simply jump ship if things get a little too tough.

Now, I’ll admit that’s probably another case of a Gen X’er (or more) judging next-gen. But there is also something that can be said for perseverance. To deal with tough situations without a built-in “Get Out of Jail Free” card waiting for you if it doesn’t work.

Again, I’m not sitting here berating young adults who change schools after graduating and find another place to play while they get a master’s degree. And I still don’t blame those who want to leave if they give the new coach a legitimate chance and realize it’s not the right situation for them.

But student-athletes have long learned that they engage with a school – not a coach. In theory, they should also commit to a school for its educational value.

From my point of view, part of the educational process of any young adult is to solve problems, rather than quickly abandoning them for some shiny object somewhere else. Part of commitment to a school is the loyalty that comes with it and the opportunity to represent that institution for an entire academic career. The transfer portal’s current figures dilute these core values.

Yeah, maybe I’m stuck in an old-fashioned way of thinking. And I accept it as such.

But take a look at all the transfers today, and you’ll find there’s less and less loyalty in college athletics. And to me, that’s just really sad.

Stay connected with Q13 News on all platforms: